Places to Rent for a Birthday Party Near Me in Davao 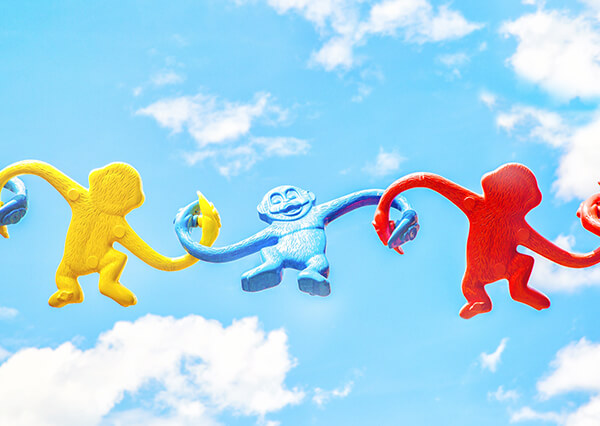 Outside of the house, birthday parties are usually celebrated in rented locations such as event halls, hotels, function rooms, and the like. These places usually provide party packages that include several amenities needed for the birthday party itself.  For example, a booking for a function room in a hotel usually comes with catering from the hotel itself. Other amenities such as entertainment and decoration can be outsourced to affiliated party suppliers of the hotel itself or of an organization of your own choosing. Either way, these are some basics in party planning at venues that may be difficult to handle for some people.

For parents that do not want to spend so much on planning a birthday party for your child, there are other places to rent that won’t need such complicated rules and contracts to go through like in smaller rented venues. Big Fun playpen and events is an example of a place to rent for a kid’s birthday party. They provide a space especially for events but what is more interesting is that they have playground facilities in the establishment. Not only that, but they also offer additional art workshops for children if parents wish to make them join. They have a few staff that can help with your child’s birthday party celebration. The good thing about renting a space like Big Fun is that they are accommodating and more flexible to customer needs than bigger establishments. They even have rental services for their playground amenities as well like the bouncy castle.

Have a unique and memorable kiddie event by having a #PlaytimeParty! Book or Inquire about our affordable packages. 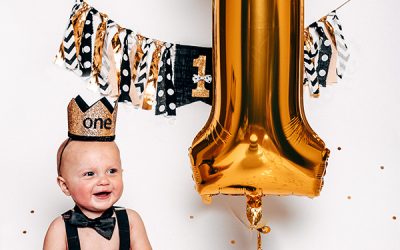 One of the perks of being parents is being able to celebrate your child's birthday. A child’s 1st birthday is especially momentous for proud moms and dads. This very special event would be remembered by the whole family, the kids and other guests and relatives. Your... 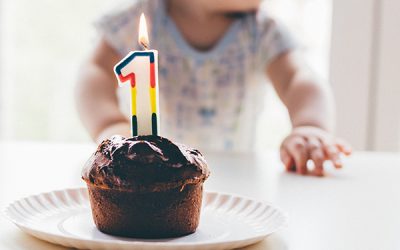 Moms and dads love birthday parties as much as kids do. A 1-year-old birthday party is thrilling to parents especially to new moms and dads with their first child. Some might feel the need to make the celebration very grand and go “all-out” but there are a few that... 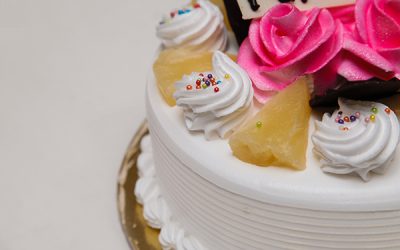 Holding a birthday party for your 1-year-old in Davao can be easy with all the available restaurants and event locations that cater to children. A lot of birthday party includes food and entertainment that can be easily arranged by the venue organizers or the party...