Is Child Care in Davao City the Best in the Philippines? 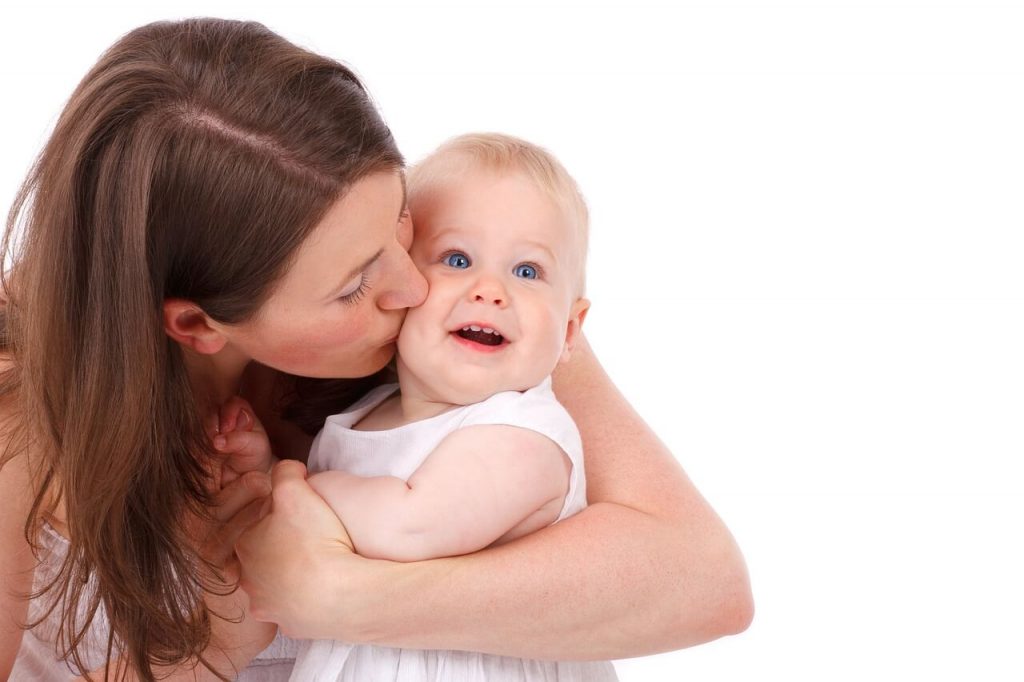 After claiming the Presidential Awardee for Philippines most child-friendly, highly urbanized city for the five times on 1998, 1999, 2013, 2014 and 2015, Davao City has highly applauded its local government units for making child care in Davao one of the best.

Davao City is where children are surely protected, nurtured, empowered and looked like active agents in society through strict policies and programs initiated and sustained by the local government unit. Davao City Government’s development thrust is centered mainly on its residents as well as their children’s welfare making it one of its main concerns. These following best-winning methods has still remained unchanged and still continues to answer to the already increasing demands of supplying a holistic and healthy environment for Davao City’s children.

Prioritizing child care in Davao is the reason behind why the whole city has worked collectively to defend the rights of every children and making a child-friendly environment is just one of their steps in achieving their goals in making their labors from the past few years all paid off.

The commitment of Davao City is to promote the long-term vision of making the children of the city healthy, God-centered, empowered and abuse-free with full rights towards social services and to live a prosper and a gender-fair care society, reflected by the allocation and implementation of present proposed programs and projects for the full development of children. Davao City’s budget distribution for children&#39;s programs and projects continues to grow annually.

A healthy community reflects a sense of mental and physical well-being that serves as a basis for social development. Recognizing this, with a lifecycle approach, the city has provided the utmost assistance through providing and accessing also healthcare services.

Investments have also been made for the infra component of education through the development and reintegration of school buildings, classrooms and also the provision of senior high school amenities. Davao has also reinforced the comprehensive scholarship and educational support program for the disadvantaged but truly deserving students to subsequently ease their respective families’ economic standing.

The three Ps of child care in Davao City have also been promoted by Davao City namely provision, protection and participation.

Provision pertains to sharing and distribution and guarantees the right to the best interests of the child to acquire, receive or have access to specific services and resources. It covers a variety of things that kids must obtain in order to have better odds of becoming the best they can. It can be tangible as money, or intangible as space, self-esteem, power, love, opportunities, knowledge, friendship, and nature.

The right to protection gives people the right to be protected from other physical or mental activities and behaviours which can harm a child.

While participation entails the child’s right to act, to convey themselves, and to be willing to exhibit as an individual or group how he or she needs.

Check out our facilities to see if this is the right fit for you and your little one. 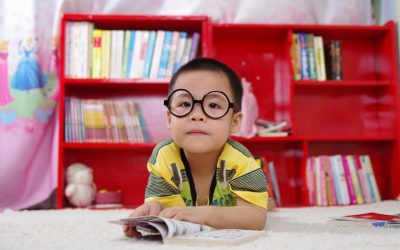 The Benefits of Day Care Centers in Davao City

The early long periods of a child's life are imperative for his or her well-being and improvement. Solid advancement implies that all things considered, they can grow up easily where social, physical and educational requirements are met. Enrolling your children in a... 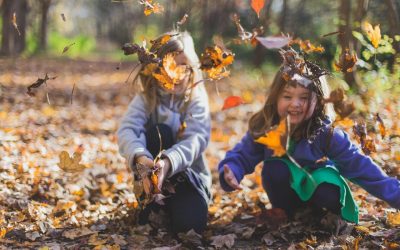 The Benefits of Creative Play for Kids

Creative play encompasses a range of different activities that just about all children love participating in, from drawing and painting to building with Lego and dressing up. Anything that requires some creativity is creative play! It is important for children to take... 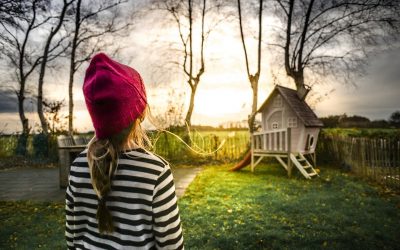 Can Pictures of Children Playing Encourage Your Kid to Stay Away From Screens?

Do your children spend as much time outside as you did when you were their age? Probably not. The culture has changed, so it's understandable. Not only are there more screens than just the television to keep your kids busy indoors. There are also more safety concerns...